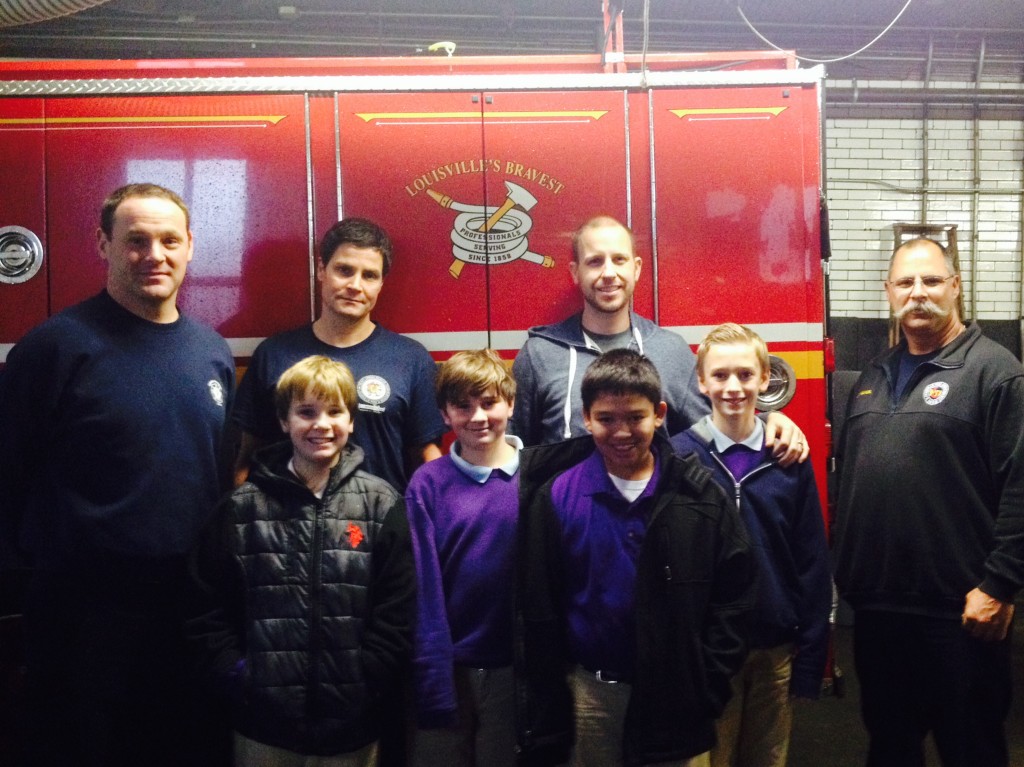 So, I had this idea for a good way to kick off RAK Louisville. I asked some friend from school to meet up after school and we could go around the area of our school and RAK folks.

Last night, I made up Treat Bags of candy – Oh My Gosh, Candy is expensive. But, Papaw had given me some money so I spent it on large bags of Hersheys Kisses and some other candy. My Dad made labels for me that said that it was part of RAK Louisville and gave the website address. I sorted it all and out them in bags and tied with the labels.

So, Jonny Mac, the pastor of my small group at church came with us. And he made this so much fun for us. He is not afraid to talk to anyone. We first went down to the Firehouse on Frankfort Avenue. They were on a call so we just went down the street and walked into some businesses. We told them about RAK Louisville, gave them the treat bags and told them about December 23rd being Random Acts of Kindness Day in Louisville. Everyone was really nice. We also went back to the Firehouse when they returned from their call. The firemen were really, really nice and showed us around the firehouse. It is very old and historical – it even has an old pole that you can slide down. 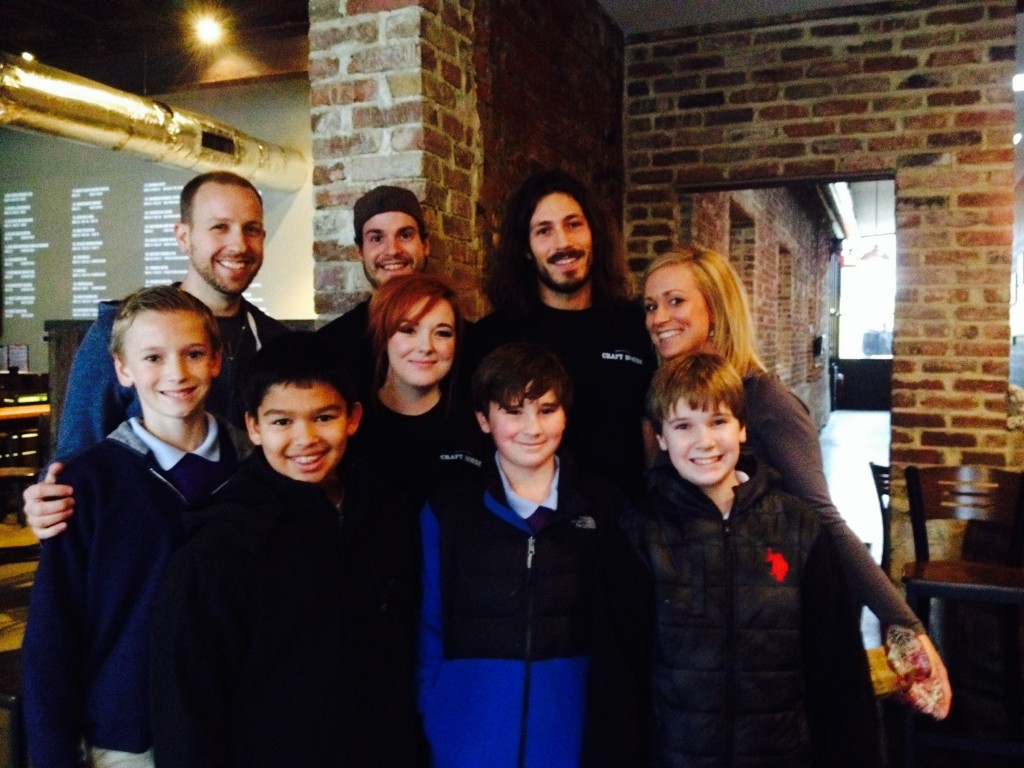 It was an epic RAK even in the rain. But the best part of this RAK was doing it with my friends – Cooper Chandler, Holton Shults and Wavid Bowmen and of course, Mr. JonnyMac. Thanks to everyone for coming out with me even in the rain.

Here is a picture of the treat bag. It was really quite easy to do.